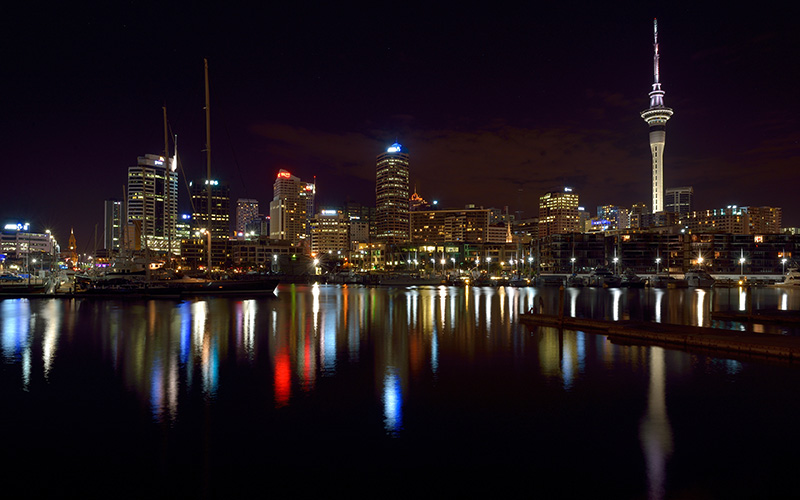 My lifew has been kind of in hiatus for last few weeks. I've finished last race of the year and took few weeks of from the trainig regime (didn't gain any weight!). I've finished working for my last employer as well, which turned out to be one of the best things that happened to me. Not because last job was bad or something, but it just pushed me to take some risk and accept new role. 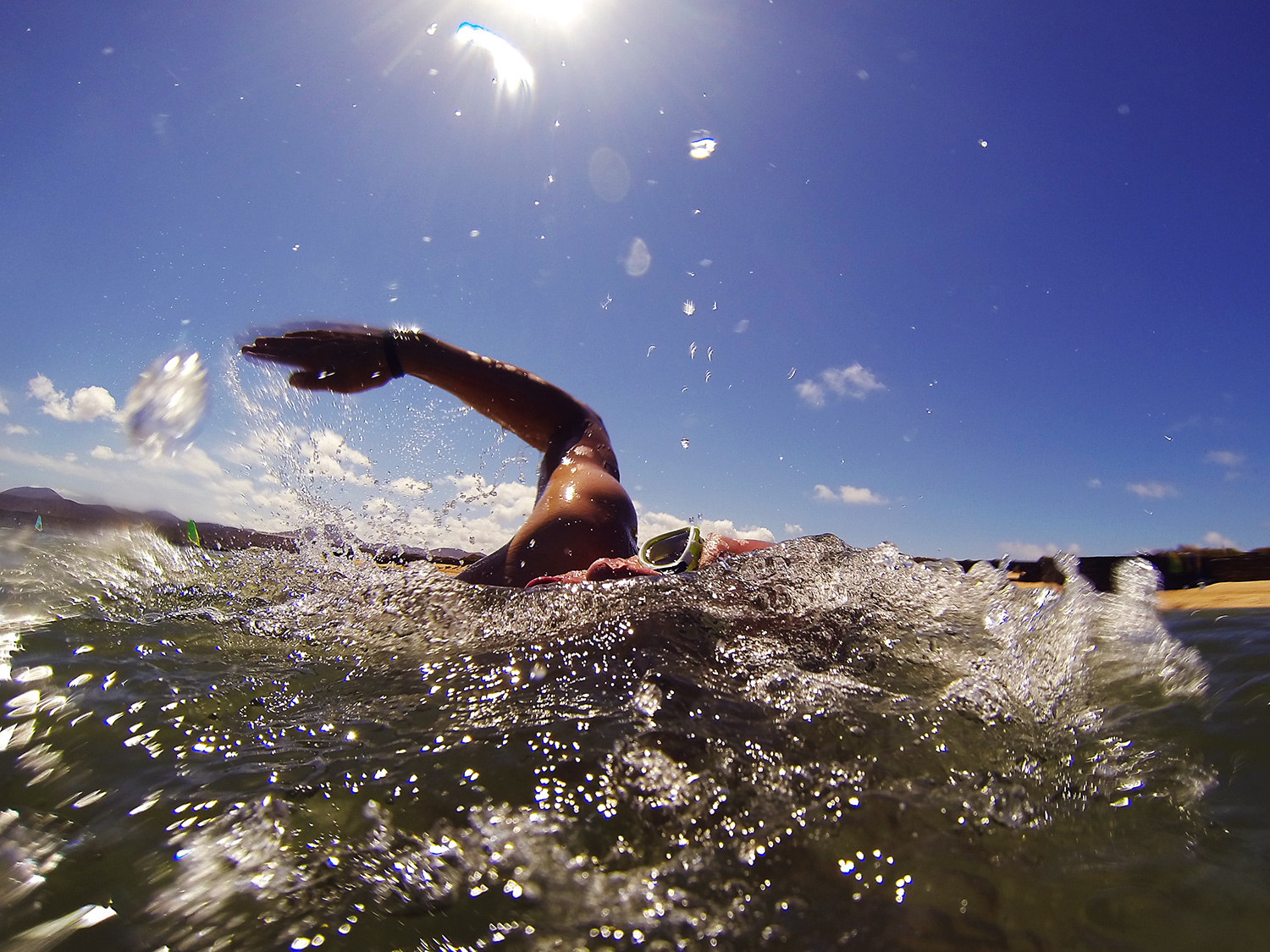 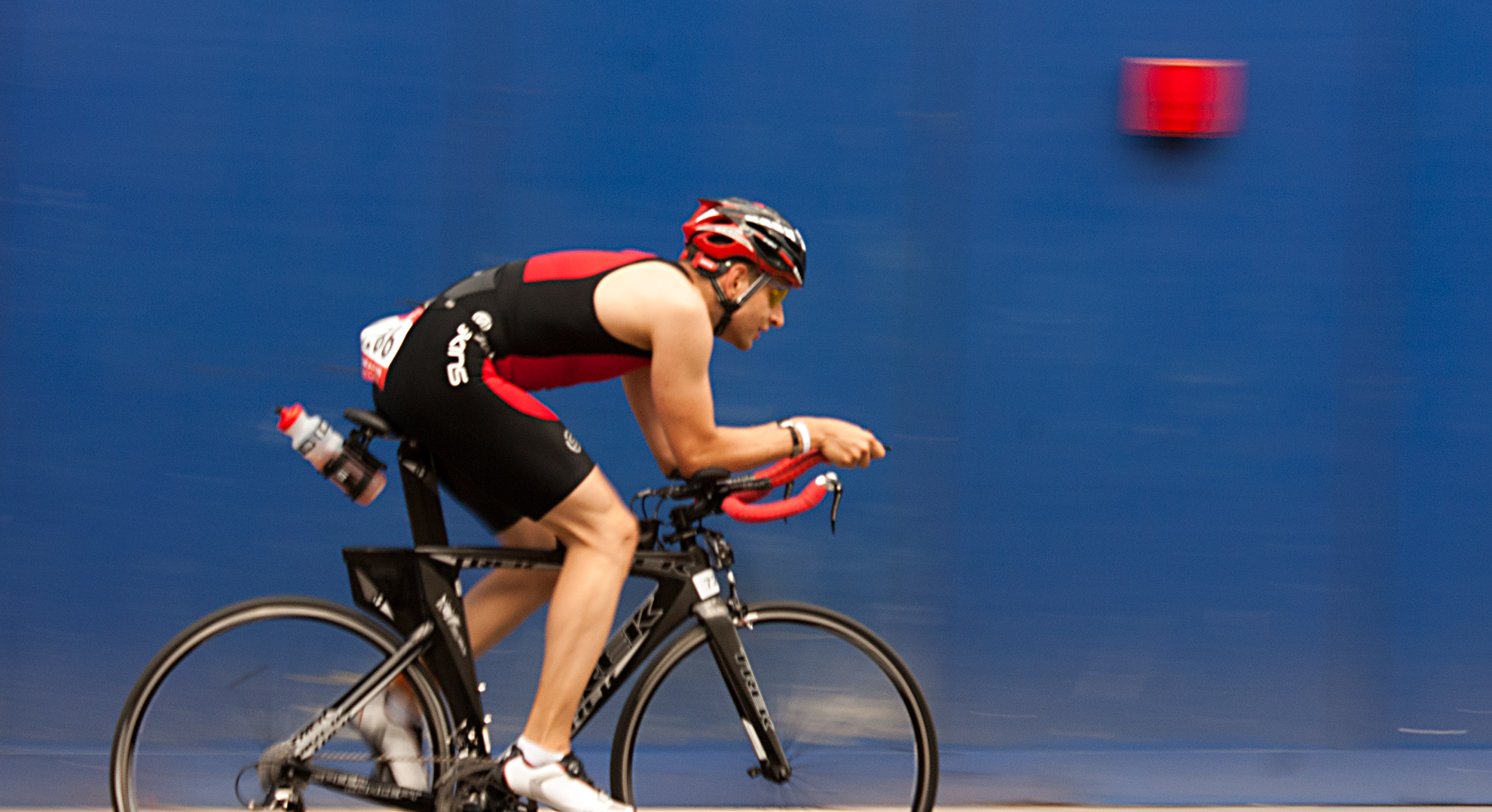 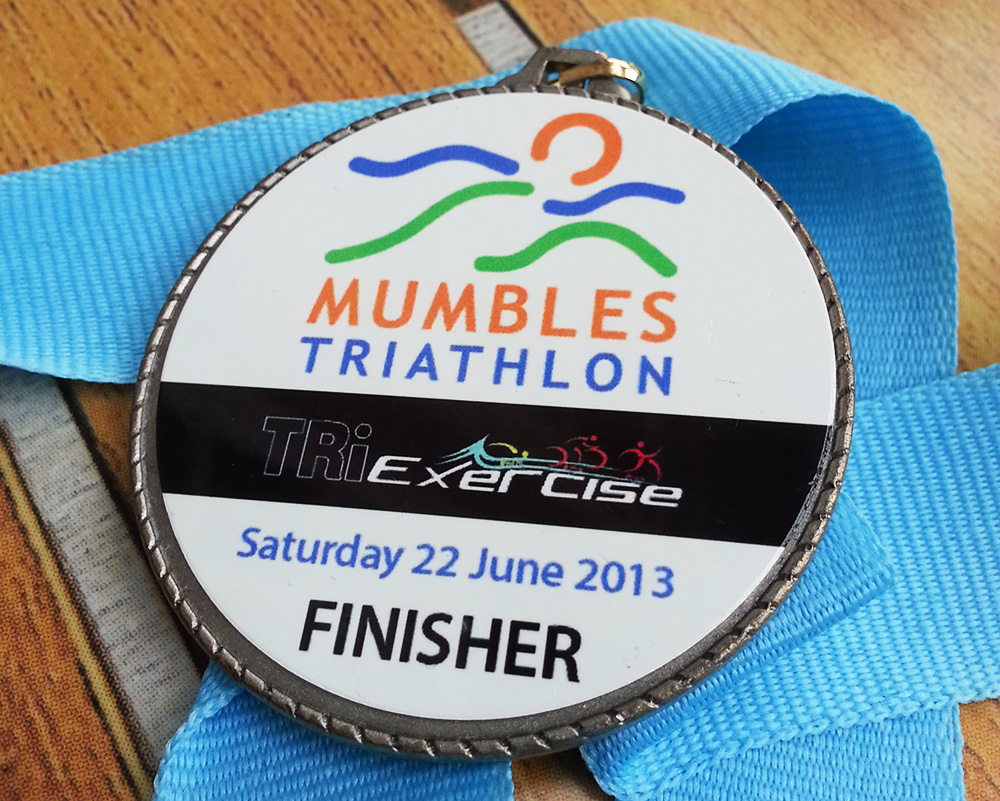 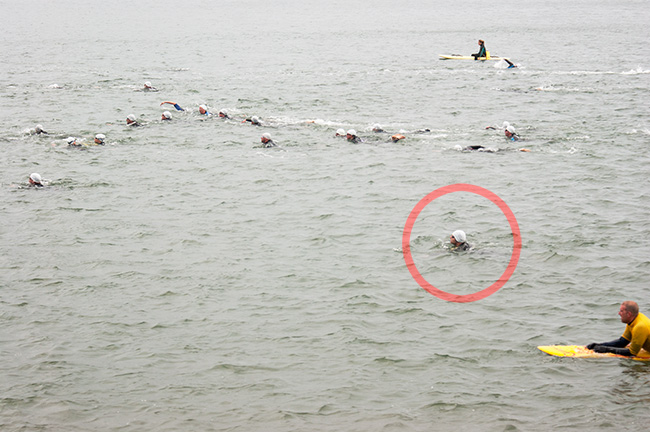 I've survived my first triathlon! While I still wait for photos from the event, let me just share one that clearly describes how awful my swim was.