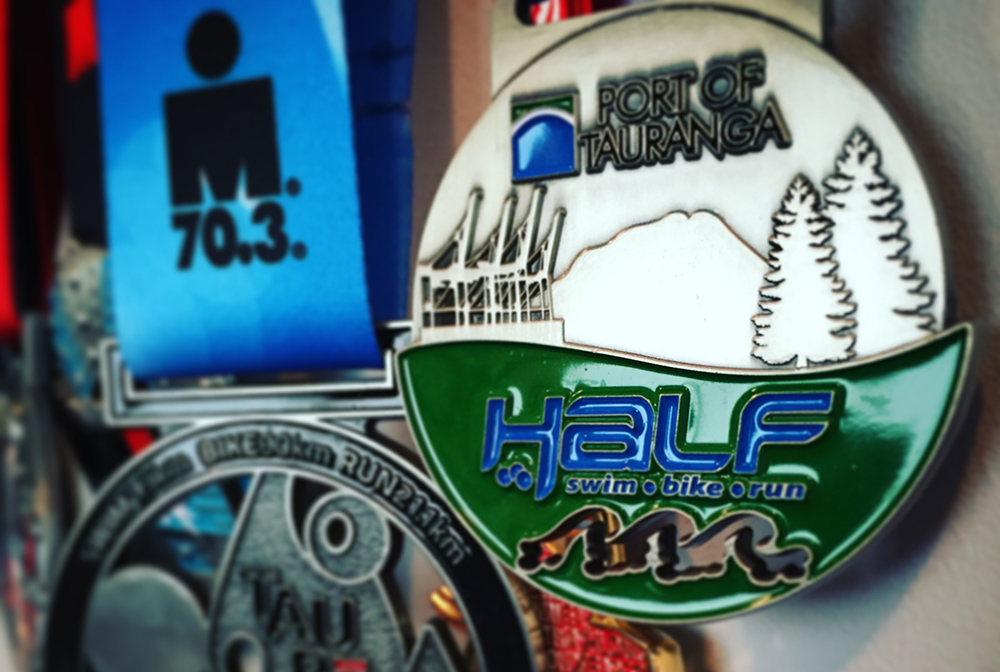 In preparation for Challenge Wanaka and Ironman New Zealand I decided to race one of the bigger local half IM events - Port of Tauranga with a simple plan - go hard on the bike, control the pace on the run for the first few km and don’t worry about anything else. Well, it worked!

After many months of preparation the day has come and I did my first Ironman race. It took 11 hours and 16 minutes to cross the finish line of Ironman New Zealand. Here is my race recap.

Ok, my plan was to go sub 5 hours. Plain and simple. On the one hand I was not preparing directly for that race as my main event is Ironman New Zealand, but on the other hand - I did 5:17 last year on the same course and I wanted to see what progress I have made. It took me 5 minutes and 36 seconds longer than expected. Still, considering the race conditions - I’m happy with that result. 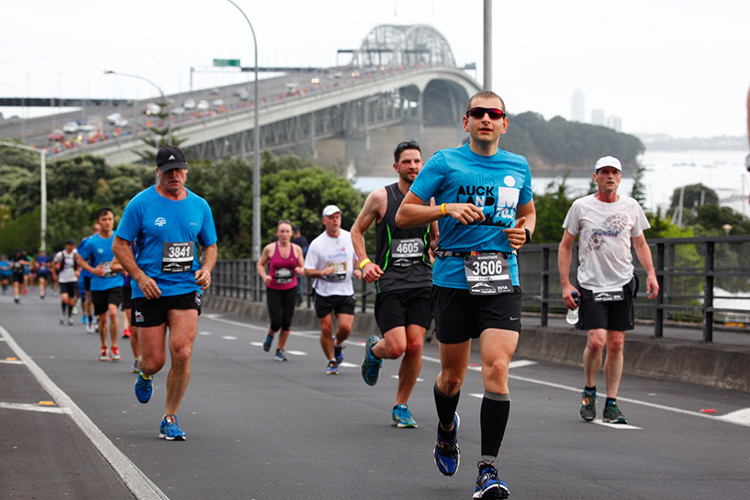 After weeks of preparation and anticipation, the day has come to wake up at 4 am with a big grin on my face. Not every day one can ran on the Harbour Bridge. Another race, another morning of pain and happiness. I ran the Auckland Marathon and it took 3 hours and 50 minutes. 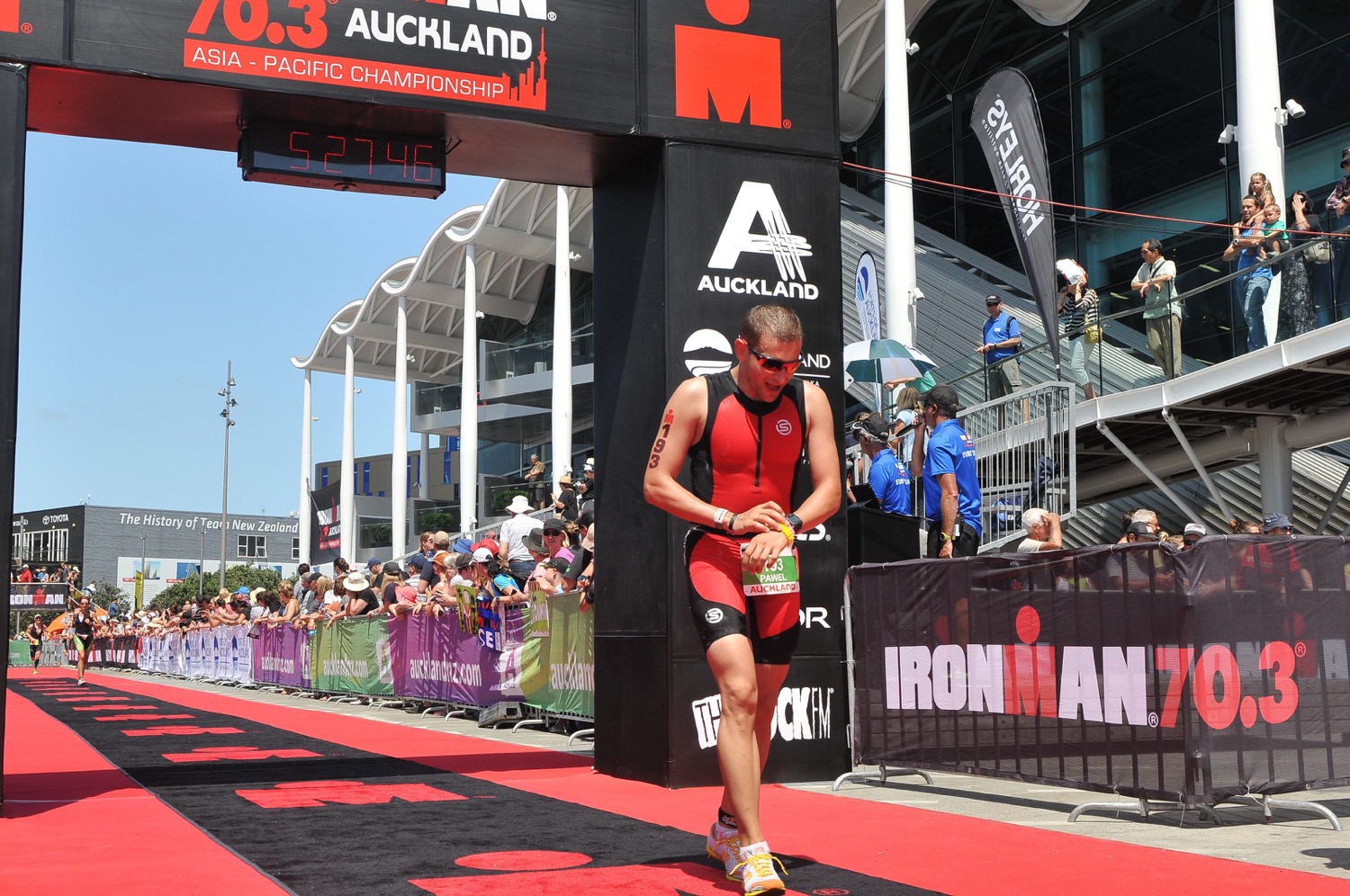 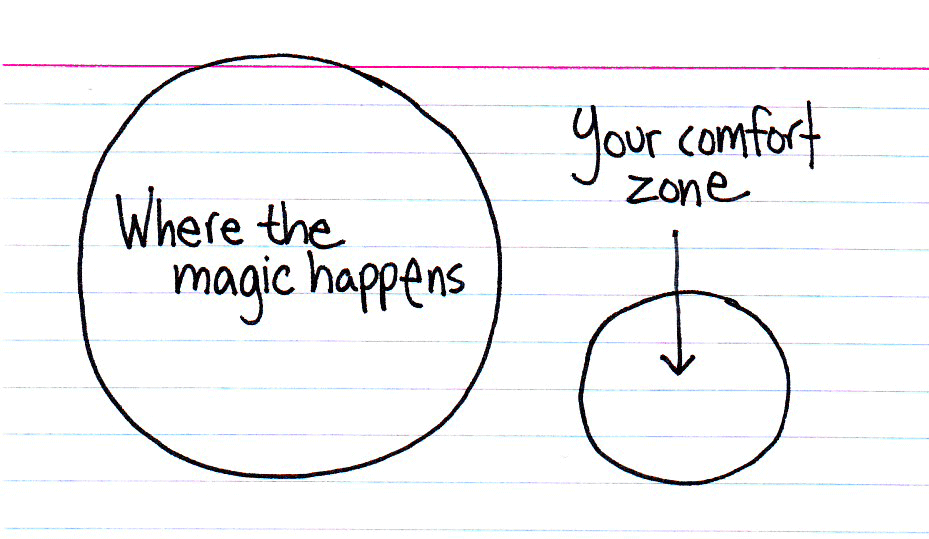 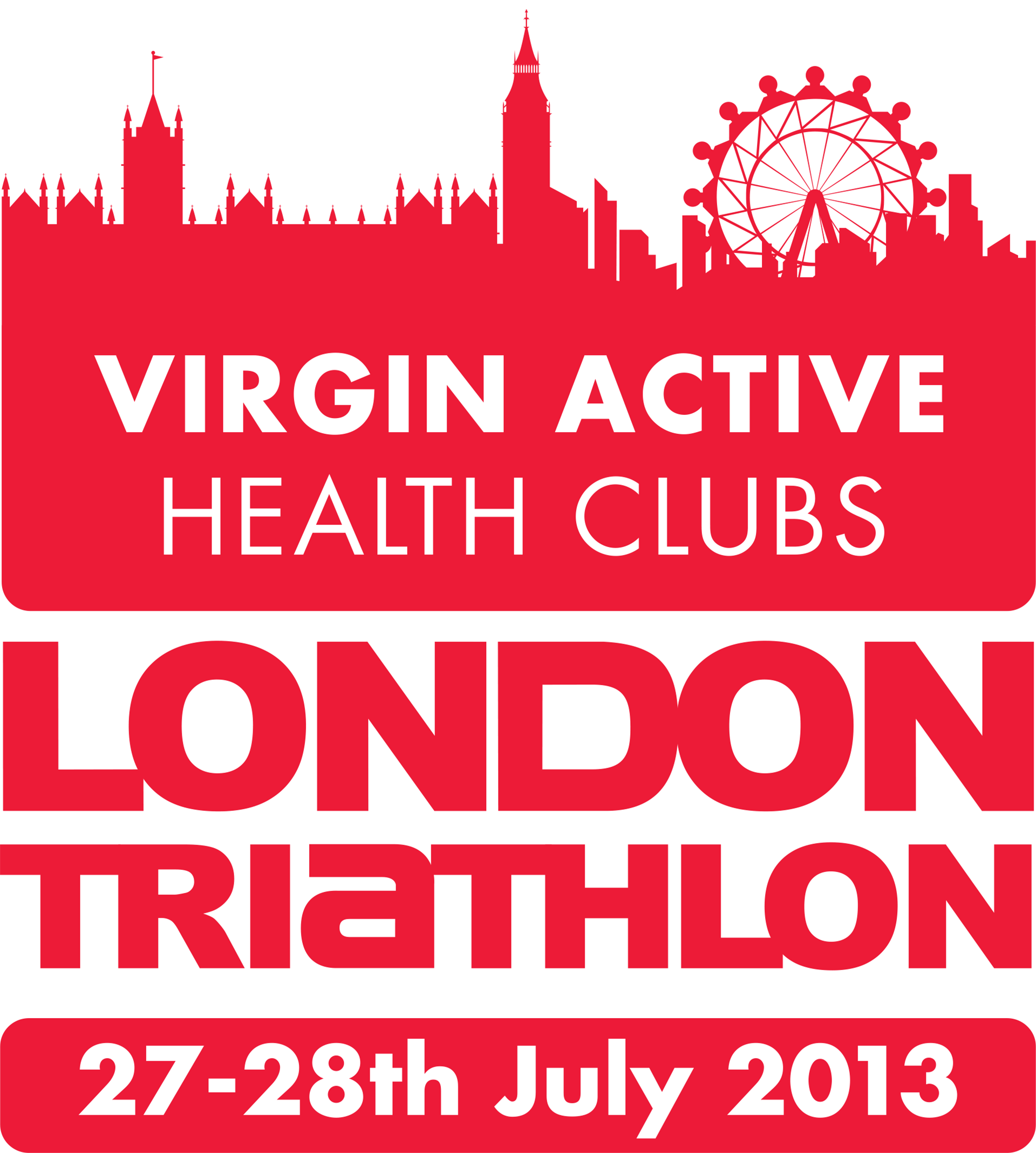