I've been running a lot last week in order to prepare for today. Also, I’ve managed to cycle to work every day and go for core training sessions every day. This all added up to 19 workouts and 9500 kcal. I haven’t done anything yesterday, just to recover fully before run. Nothing more to add, still following my program, tho I've had to cut some workouts. With today run, I've landed on 10600 kcal this week. I'm quite sure I wont beat that for few weeks now :p

In short - really nice event. I haven’t been able to go there on Friday (someone has to work, and this shit is really expensive!), but I've caught up on Saturday and today. Unfortunately I was not able to buy my own camera before the show, so I had to borrow one. Turned out, there was 10% of battery and charger was broken. In the end I've taken only few photos with not that good quality. Well, next time it will be better. 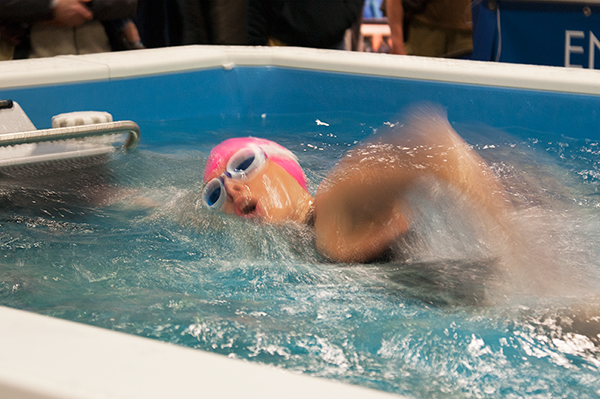 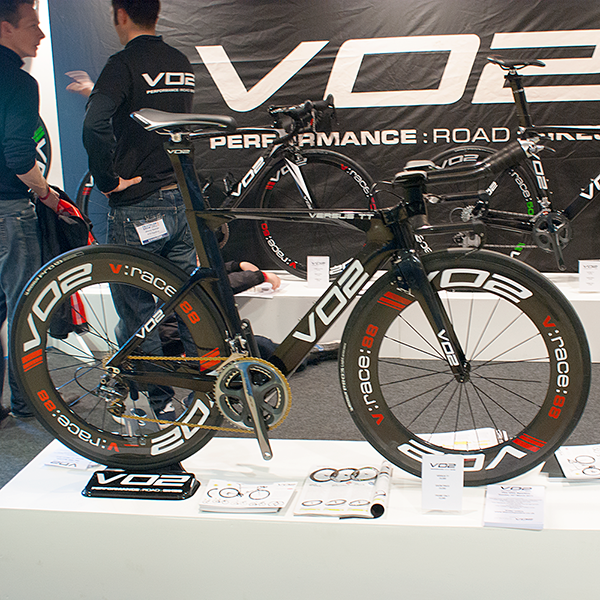 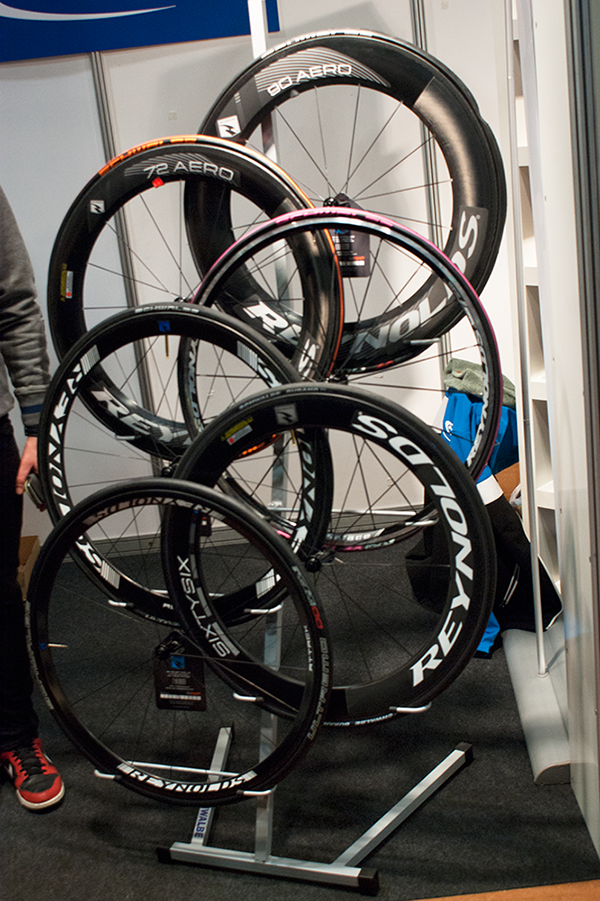 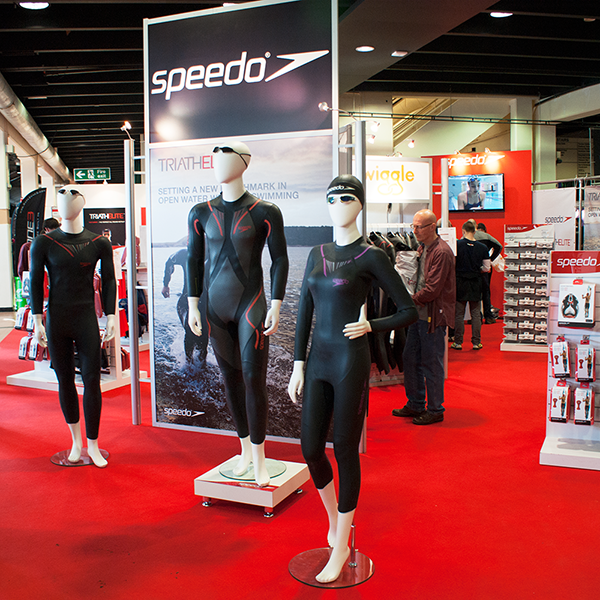 The amount of stuff you can get on that kind of event is simply put - crazy. Trisuits, wetsuits, bikes, tires, wheels, coaching, event passes, holidays, nutrition, heart monitors, clothes and more. You could get basically everything for each sport, proven you have budget for that :D. Still the prices were quite low. I didn't get everything, but I've done some shopping! I will post detailed info about that sometime next week, but just to list it: Wetsuit, Trisuit, Swimsuit, Gogles and 220 Triathlon magazine subscription (with free transition bag as a bonus).

With these I have everything I need for this year and any new thing will be just an upgrade now (I’ll probably end up spending some money on shoes and helmet sometime this year).

For me that was the most interesting part of whole show. There were two stages, one from 220 Triathlon magazine, second - Triathlon Show Theatre. I had to miss few things, but couldn't be in two places at the same time. Anyway, I've listened to John Dennis talking about science behind bike fitting. If I get into triathlons and buy Tri bike at some point, that’s probably where I’m going to start.

Next, Kate Percy talked about proper nutrition for both training and triathlon events. If I compare my meal plan to what she said, I think I’m not having enough carbohydrates and too much of proteins. Will make few adjustments in next weeks and see the results.

But the best speaker for me was Mark Kleanthous, who finished more than 450 triathlons and 35 IronMan events. Now that’s the guy you should listen to. He talked about truth and myths of triathlon / IronMan training. Based on his words, I should focus on proper cycling in next weeks / months. Thankfully time changes in 7 days, so it should get easier.

Honestly, I was a little nervous. OK, training data shows that I was nervous a lot. My BPM jumped into zone 4 in 7 seconds after start. I was surely not expecting that :D. In the end I was able to stay around 168 - 170 BPM, with finish peak around 180. 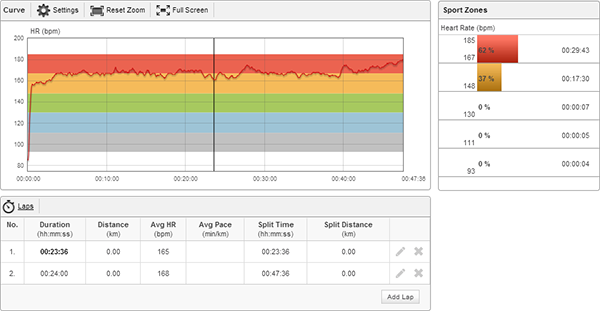 I thought that I was too slow at the start, but it turned out to be only an illusion, since I’ve finished first lap (5K) at 23 minutes and 36 seconds, which is only 30 seconds more that my 5K test two weeks ago. The second lap was just little slower and when I’ve seen 4K mark (9K done, one to go), I’ve managed to speed up and overtake five people. Small victory.

My legs hurt, but in my mind I only have “where do I sign up for something more” thoughts.

OK, cooking time! Pasta is back this week. :)