Many people come to triathlon when they are done with their sport. Elite runners, swimmers, people involved in fitness, you get the idea. There is also another category - people who never had anything to do with the sport but then somehow decided it's a good thing to sweat a bit. Or a lot. I'm one of those people.

When I moved to London back in 2011 I was an overweight (around 90kgs), 2 pack a day smoker who didn't know that triathlon is even a thing. I knew that I needed to change something. It started when I quit smoking and begun cycling to work. Soon my fitness improved and I started to run a little. Soon I wanted to run a marathon.

At the end of 2012 I made the list - a little bit more than just a new years resolution. Today that list has many more things on it, but the idea stayed the same - pick a goal, work your ass off, achievie it, repeat.

I have finished Ironman triathlons (3.8km swim, 180km cycling, 42km run), a few marathons and a handful of shorter distance events. In 2015 I managed to get into the top 5% worldwide in Ironman AWA ranking (30 - 34 group). There are many more challenges ahead of me and I hope that I can motivate others to live their lives to the fullest. 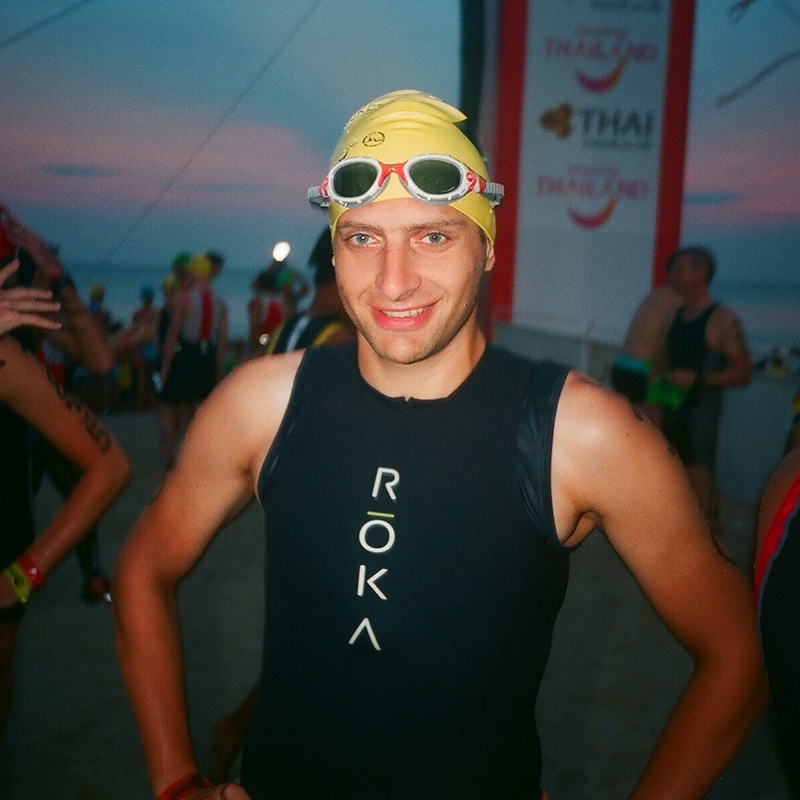 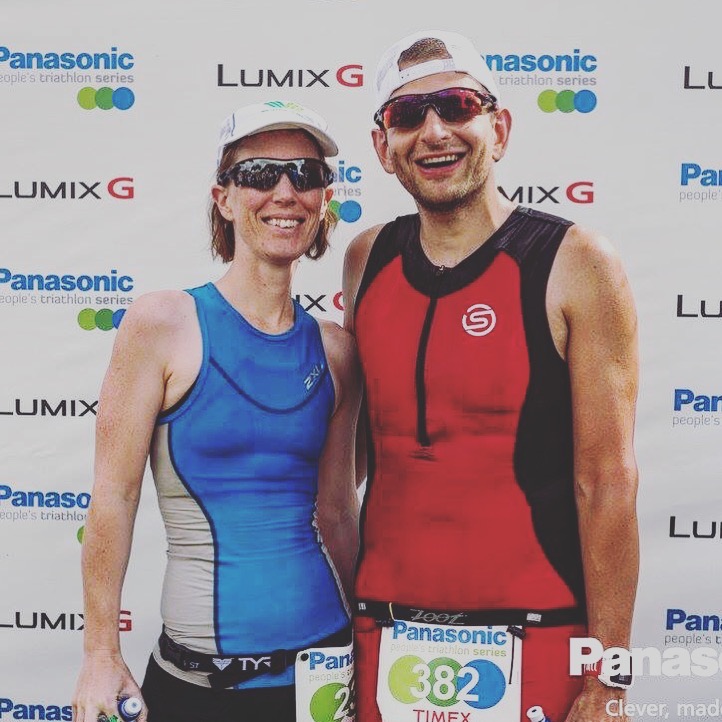 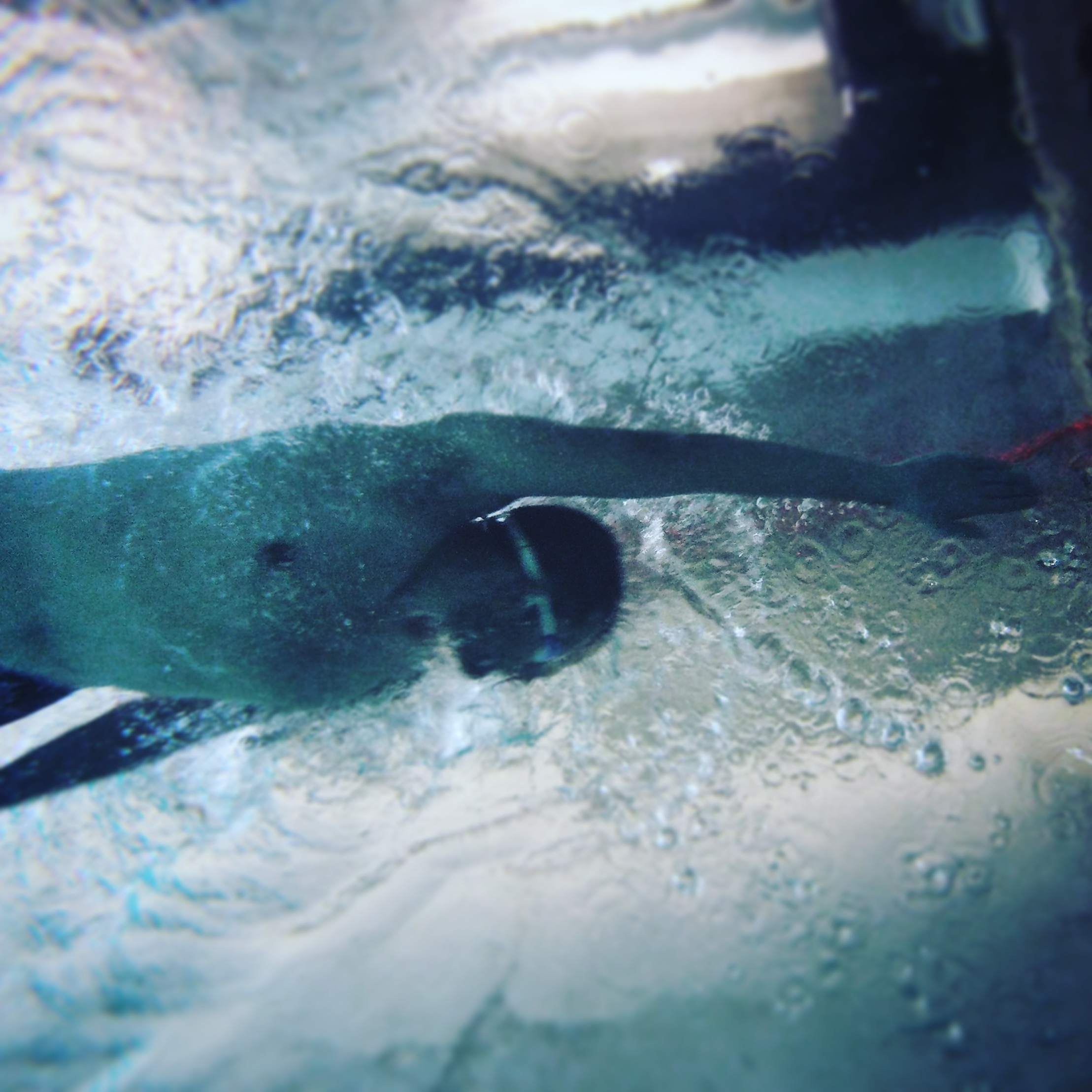 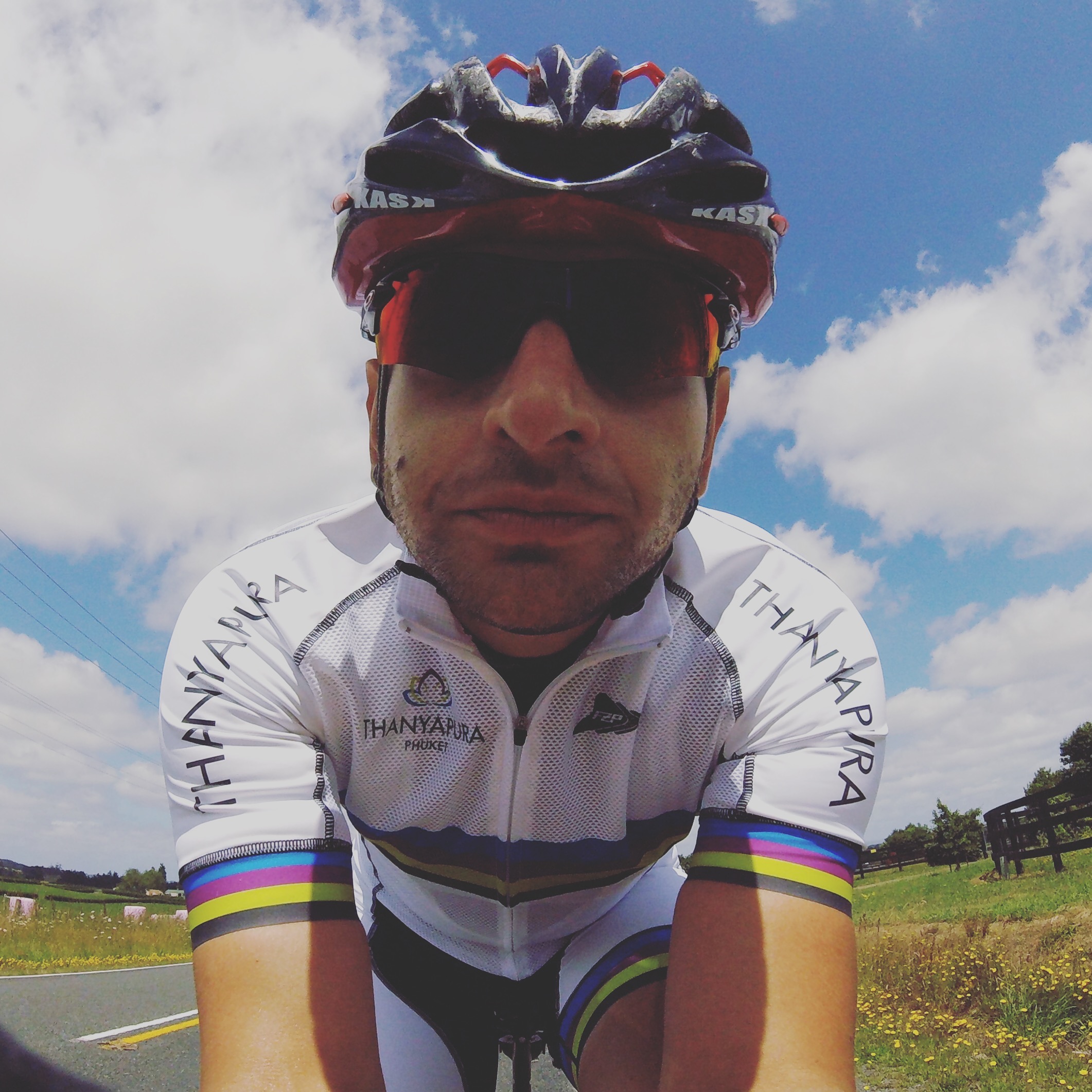 I'm Pawel, I live in New Zealand and I'm a triathlete.