I'ts been a while since I wrote anything here. Let me quickly bring this blog up to speed with current events.

So, where was I. Right, 2015 Ironman New Zealand. Man, that was such a long time ago. After the first Ironman I knew that this is not going to be just a one time adventure. So - I quickly signed up for Ironman Cairns in June.

I started to work with John Newsom, a truly great coach! We decided that I'll race Cairns, and then, over the winter, we'll focus on my running.

After hitting a temporary low with my training (feeling heavy, deflated and constantly tired) I started to look into possible causes and ways to bounce back. I decided to dramatically change my diet and went vegan, basically overnight

This was the best decision I could've done! Since this is supposed to be a quick recap, I won't say anything more now, but trust me - you'll hear and read enough in the near future ;)

Around that time I also started my youtube channel in Polish. It's slowly gaining recognition and gives me a lot of joy. Now, when the whole process of producing videos is established, I'm getting my head around the idea of recording videos in English - T.B.C 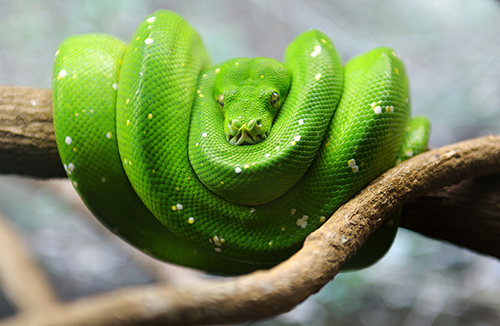 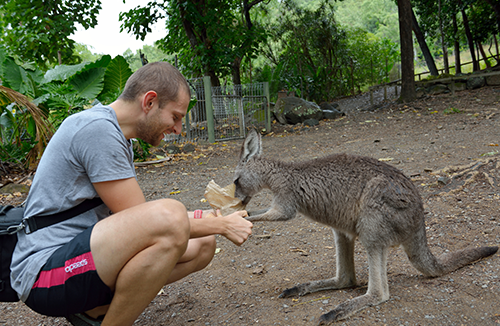 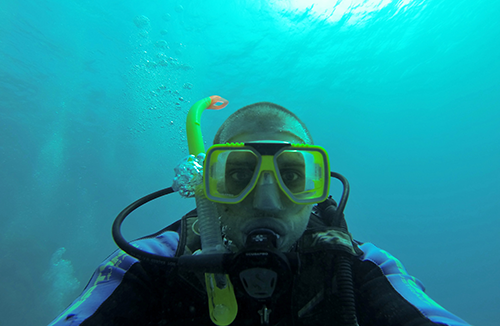 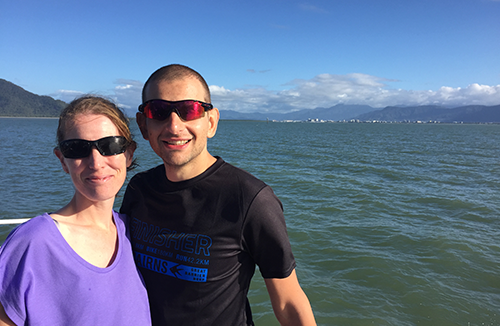 Australia turned out to be quite a good holiday destination, who knew! We stayed there for about two weeks, and surprisingly, it was not only about triathlon there! 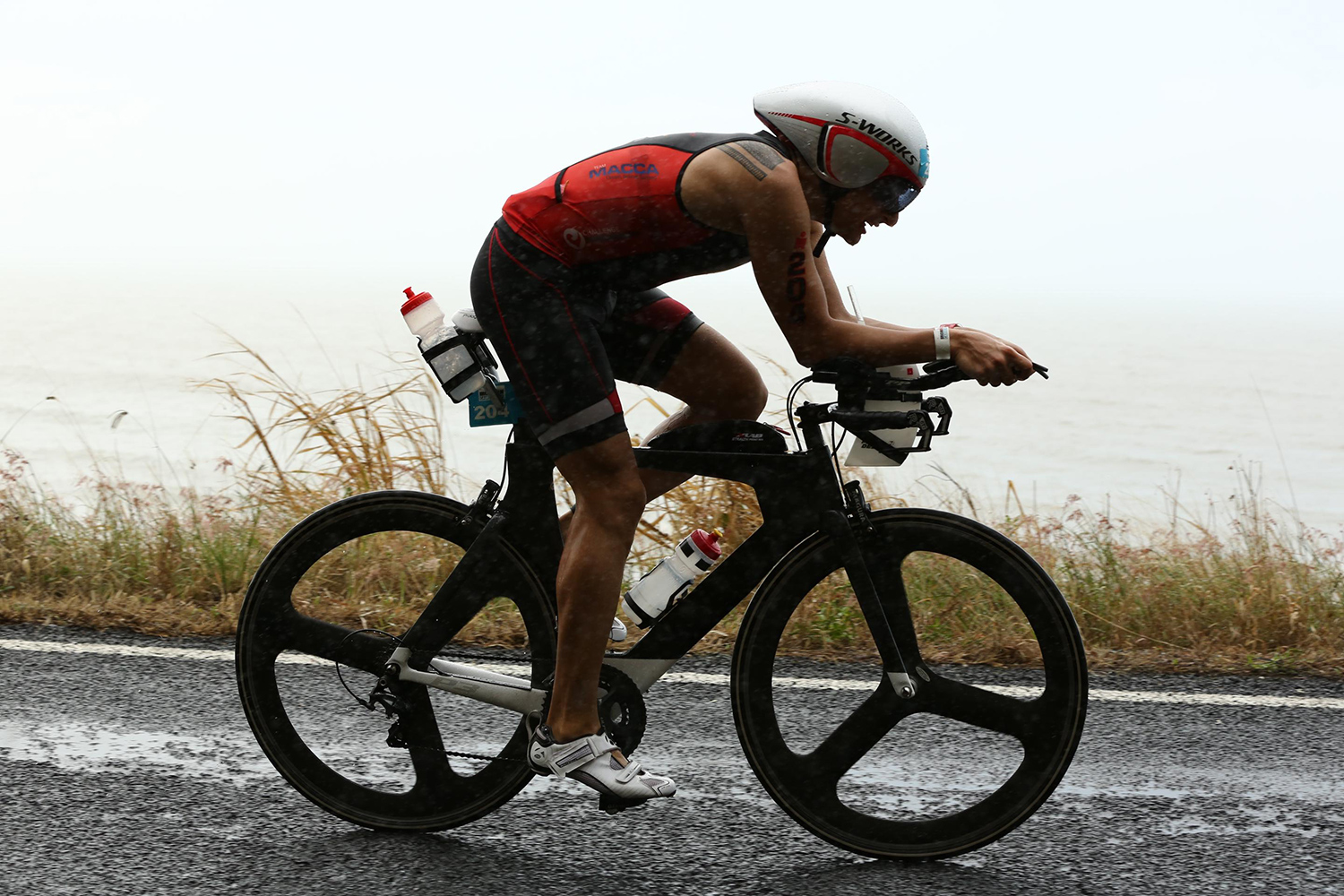 As for the race itself - I managed to run better than in Taupo, with an overall time of 11:18:08. Considering the tough bike - I was really happy with it.

As mentioned before - mostly run training. It did pay off, since I managed to cut 20 minutes off my marathon time (from 3:51 to 3:29). And when you have terrains like these only 15 minutes away - it's really been a pleasure.

After the marathon I switched to full on triathlon training. And what a switch it was! I went to Phuket, Thailand, for two triathlon races and a great, great, GREAT training camp. 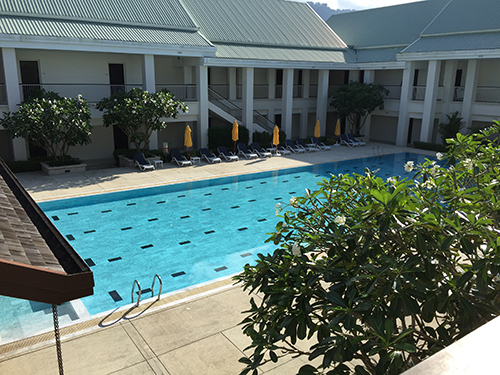 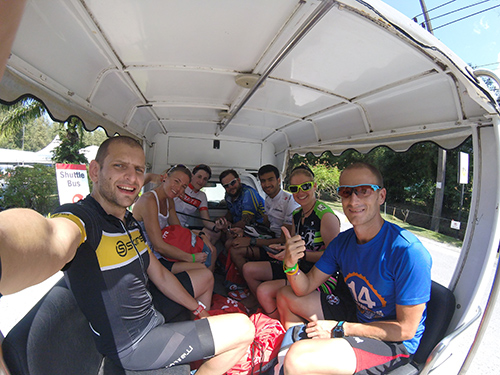 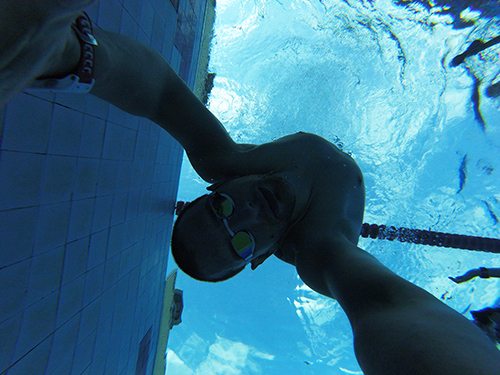 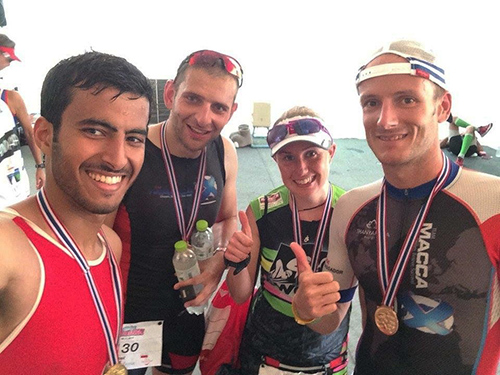 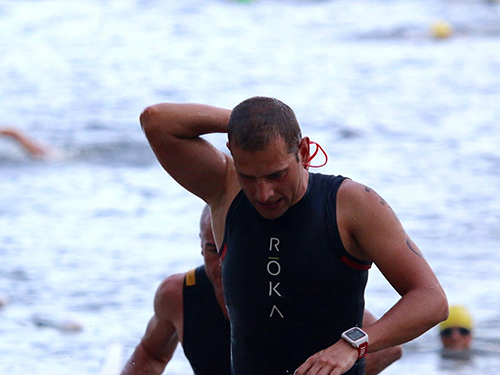 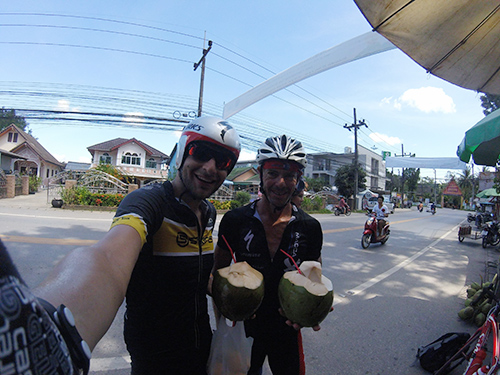 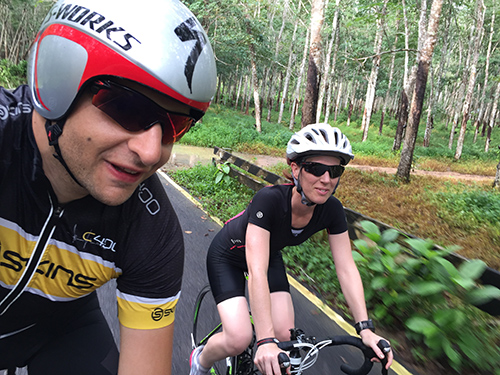 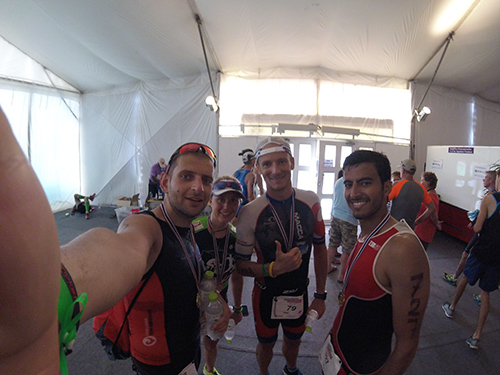 It was great to finally meet people from the Macca X group and there are seriously not enough words to describe how awesome it was to be there. Needless to say - I'm coming back there next year! 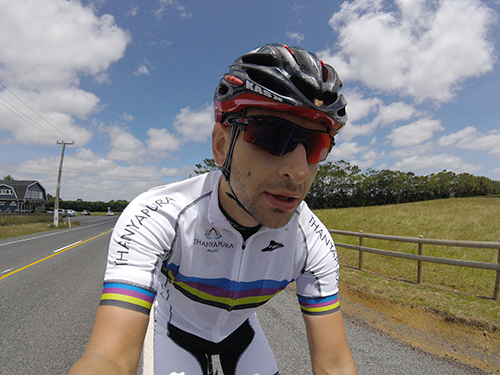 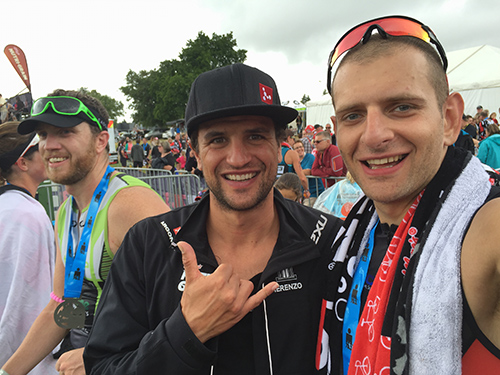 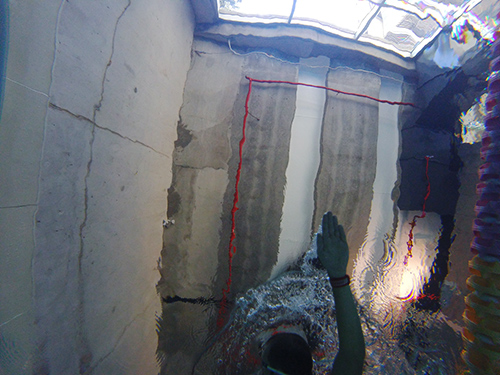 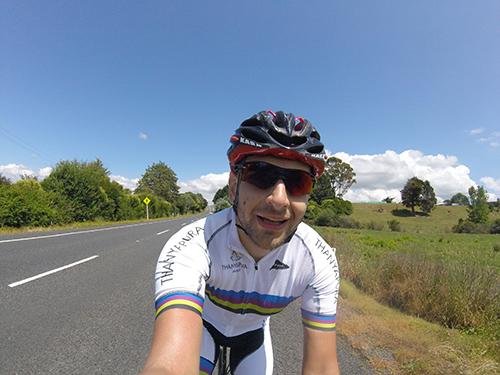 There are of course things that I haven't managed to do (lots of them actually!), but I won't focus on negatives. Onwards and upwards!

It was a great year, hopefully 2016 will be at least that good.